trick Worldcoin: Scan Your eyeball in Exchange for Free Crypto

JOIN OUR TELEGRAM CHANNEL NOW
Click to join
Click to join our WhatsApp group
Whatsapp group
Worldcoin is unveiling a new global cryptocurrency that will be given to every human on earth. It has raised $25 million at a $1 billion valuation.


The project aims to get cryptocurrency into the hands of as many people as possible, and more than 130,000 users have signed up so far — they just need to get their eyeball scanned in exchange. 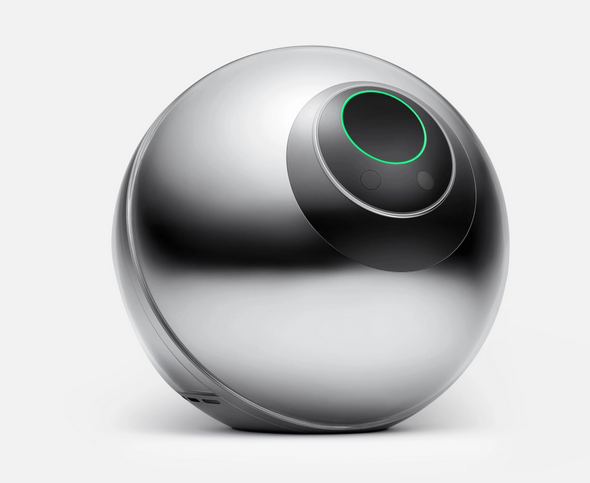 Image credit: worldcoin
Worldcoin has a fixed supply of 10 billion tokens, with 20% used to fund production of Orb iris-scanner devices and initial protocol development, with the rest slated for users and operators that are helping to launch Worldcoin through the protocol. The number of tokens per sign-up will decay over time, Worldcoin said.

The company is unveiling hardware device, dubbed an Orb, for the first time, along with testing data that suggests it could onboard its first billion people into crypto within the next two years.

Cofounded by Alex Blania, Sam Altman and Max Novendstern, Worldcoin plans to create a new global digital currency that is fairly distributed and used by as many people as possible


To rapidly get its new currency into the hands of as many people as possible, the project lets everyone claim a free share of it.

How it Works
Prospective users will be able to claim their free share by using one of the thousands of Orbs that will be operated by independent entrepreneurs around the globe. 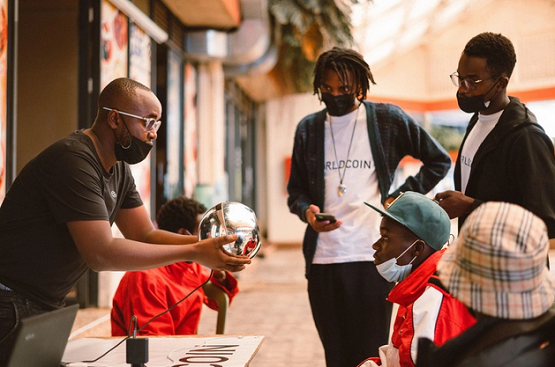 Image credit: Worldcoin
The Orb is a secure custom hardware device that captures an image of a prospective user’s eyes to determine whether the user is real and whether they have claimed their free share yet.