Tips iPhones that Will Not receive iOS 15 Rollout This Year

JOIN OUR TELEGRAM CHANNEL NOW
Click to join
Click to join our WhatsApp group
Whatsapp group
As it is expected, according to the Apple calendar, iOS 15 will be released this year, just like it always releases new iOS upgrades every year, and according to report, some older iPhones will not be receiving it.


iOS 15 is expected to follow Apple’s tradition of offering new software features that are designed to work best with the company’s latest devices. 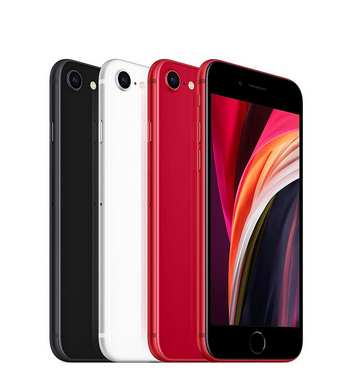 With regards to its upcoming hardware and next generation of smartphones, Apple is reportedly planning some significant changes. Some of the changes include a possible addition of an in-screen fingerprint sensor instead of relying solely on the Face ID unlock system for biometric security.


This is a feature that Android smartphones have had for years and comprises a small sensor located underneath an OLED display that takes images of the user’s fingerprint.

However, reports have it that iOS 15 will drop support for every iPhone older than the iPhone 7, meaning that if you have an iPhone 6s or earlier model you will be unable to update to the newest version of the operating system.

What this means is that you’ll need an iPhone 7 or newer to get the update to iOS 15.

The devices which now support iOS 14 but will not support the next generation of the Apple mobile operating system reportedly include the following:

The new iOS 15 operating system is expected to roll out later this year and to be pre-loaded on Apple’s next range of iPhone devices.
JOIN OUR TELEGRAM CHANNEL NOW
Click to join
A

Where is moderator??
I'ts important.
Regards.

Hi
YOUR TECH ALLY
A