Apple has unveiled the 2021 iPad Pro, its most powerful tablet and the first from the company to feature a mini-LED display.

Apple said the iPad Pro 2021 offered 50% better performance and 40% fast GPU performance compared to A12X Bionic in the predecessor, thanks to its M1 chip. 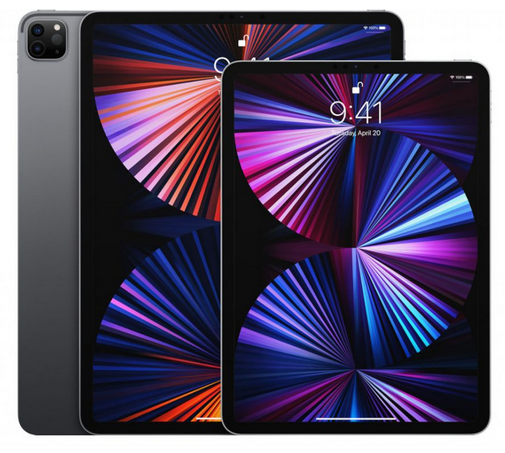 However, this time around the larger model features a Liquid Retina XDR display which uses a Mini-LED panel instead of a conventional LCD panel.

These are also the first iPad models to support 5G via eSIM, and feature support for Thunderbolt and USB 4 via USB-C port offering 4x more bandwidth for wired connections than the previous iPad Pro — up to 40Gbps.


Pricing
Both models are available in Silver and Space Grey colours.

The iPad Pro 2021 will be up for pre-order in the US from 30 April, with general in-store availability slated for the second half of May. 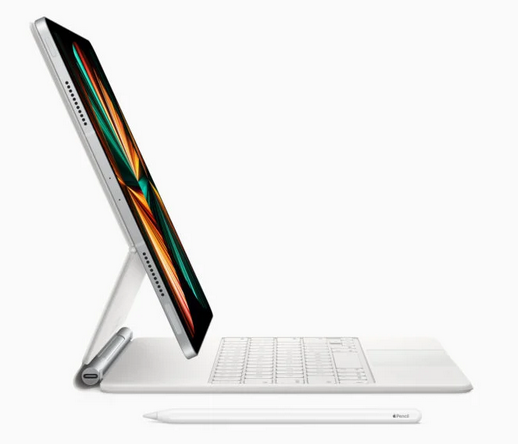